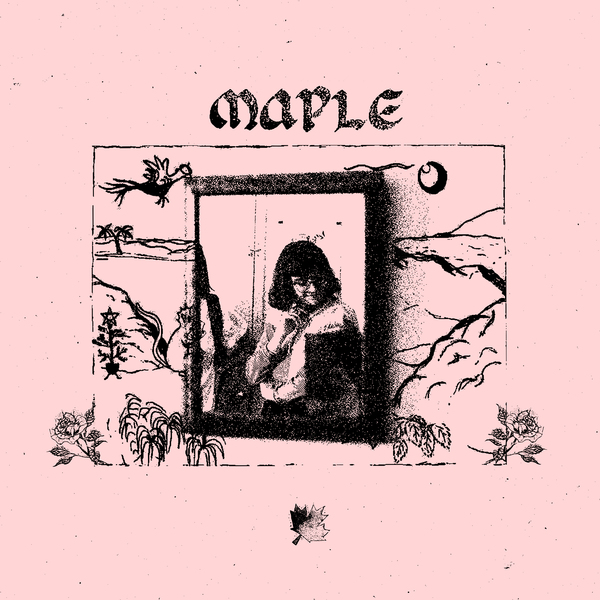 Sometimes, all it takes is a dog. Bay Area indie artist Wyatt Smith was outlining what would become their latest full-length, Maple, while taking care of a friend’s dog sharing the same name. Despite releasing music consistently and prolifically since 2017, Smith found themselves in a creative drought while wrestling with bipolar disorder and dropping out of San Francisco State University, where many early recordings were pieced together. With Maple, Wyatt strung together the sporadic inspiration of their dog days of whatever to refocus after a shifting routine, all thanks to a mutt named Maple. (Additional thanks to Jay Som’s Melissa Duterte, a longtime friend of Wyatt’s, for mixing the record.) 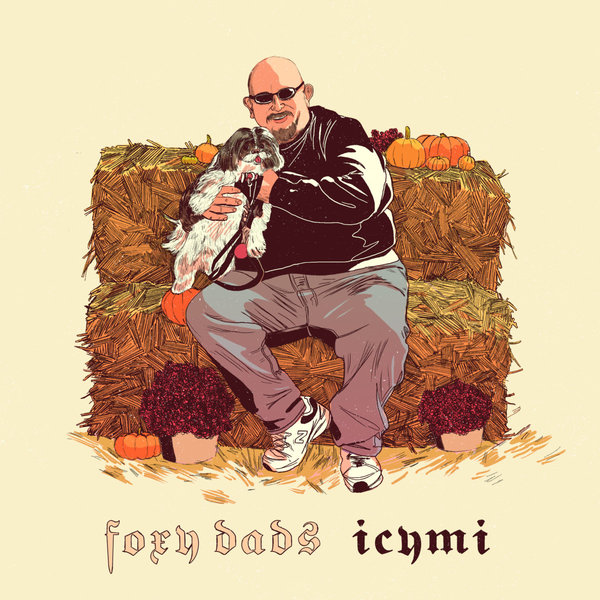 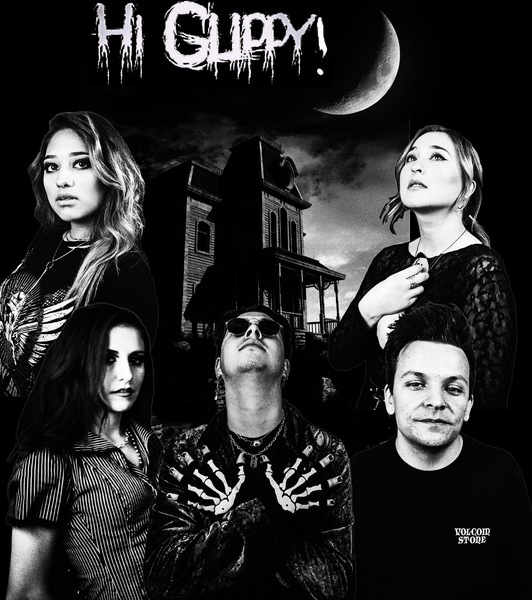 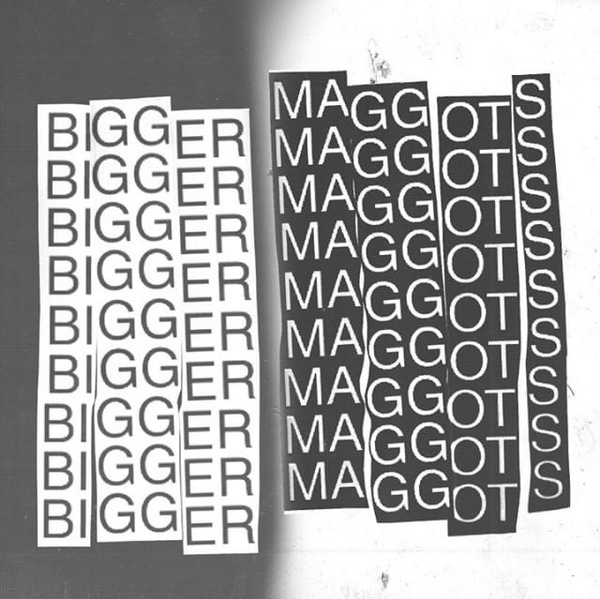 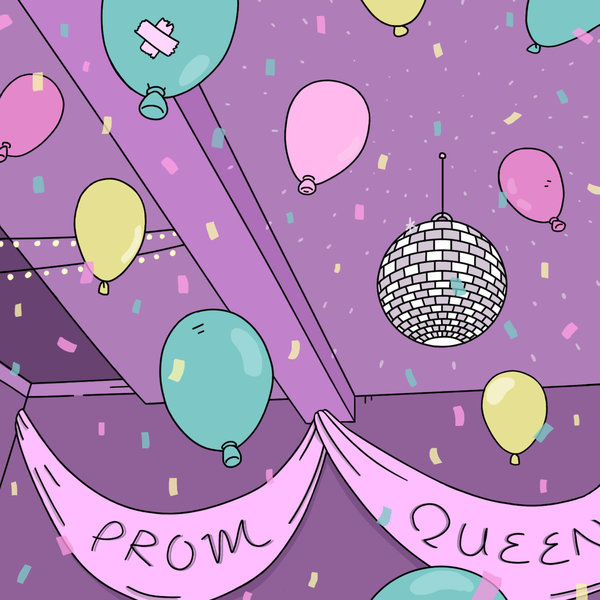 Chicago's own Beach Bunny have teamed up with Open Door Records to bring their sweet tunes to vinyl for the first time ever! (Vinyl mastering was done by James Trevascus)

This 12" record features their latest and greatest EP, "Prom Queen", on the A-side along with last years breakout showcase "Crybaby" on the B-Side. AND if that's not enough heat for you the B-Side also features the certified hit single "Sports". 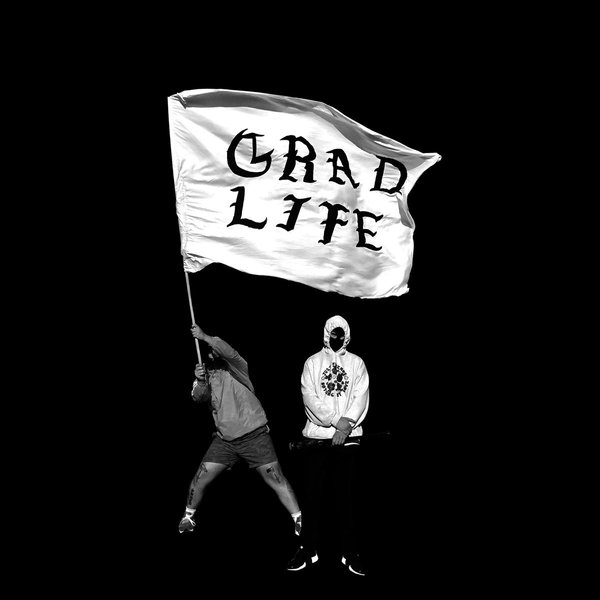 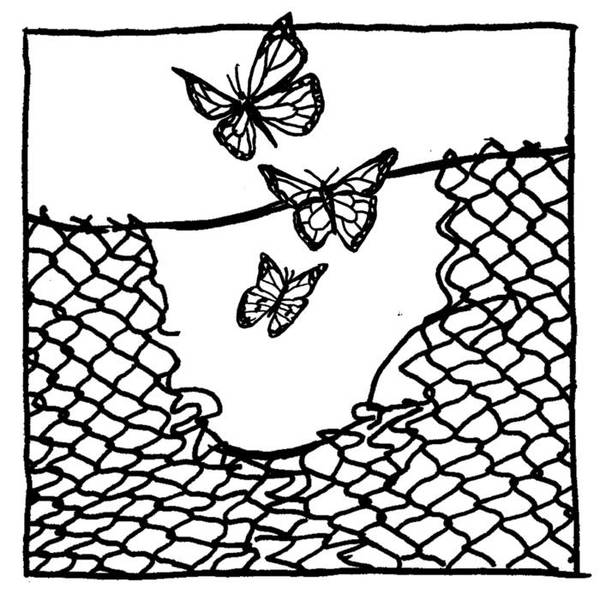 All proceeds will go benefit kids at the border separated from their families.
You can contribute more here secure.actblue.com/donate/kidsattheborder 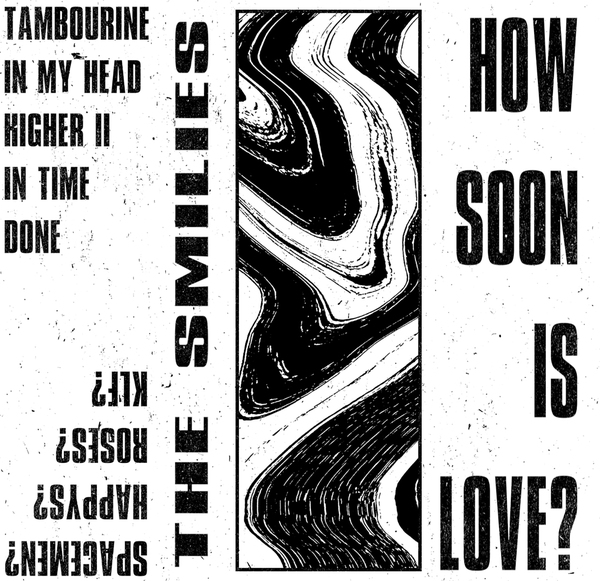 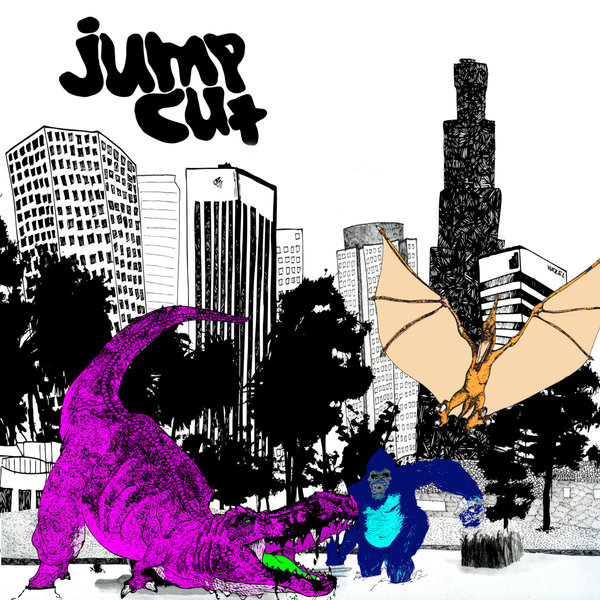 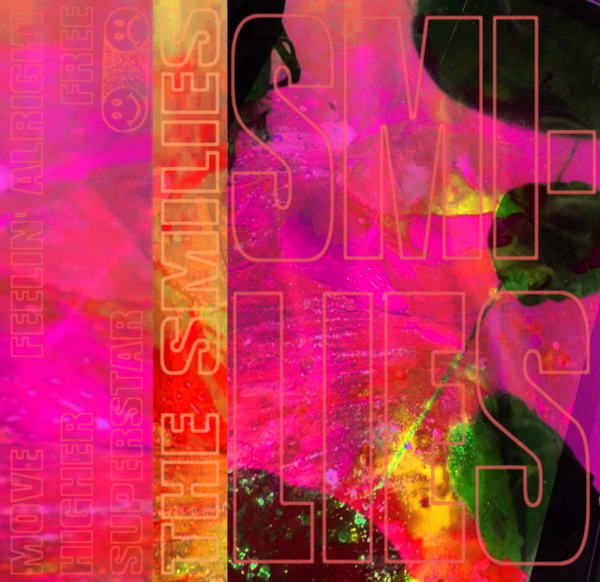 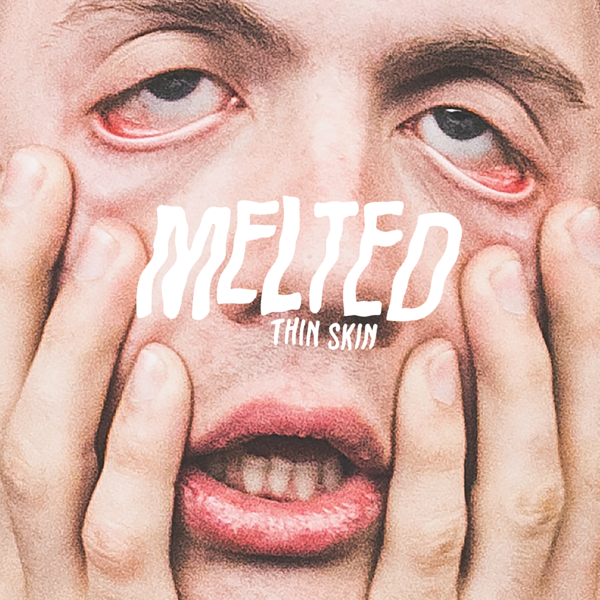